Having built websites with full model histories of the various conversions made for models based on both the VW T25 and T4 Transporter chassis I now knew a lot more about the various options available in the UK. So when the opportunity came along to purchase a VW T4 Transporter Autosleeper Trident camper for a reasonable price I jumped at the chance.

It was the first Autosleeper conversion I had owned and I was pleasantly surprised by the quality of the construction materials used and the functional design. In my view Westfalia campers still have the edge over all the British conversion companies of the time due to their more modern look and use of lighter weight materials but as they are only available in left hand drive a lot of UK drivers would not consider them.

My new Autosleeper Trident had a 2.0 litre petrol engine mated to a five speed gearbox. It was one of the earlier VW T4’s which didn’t have power steering (it was available as an optional extra at first until it became standard a couple of years later). The petrol engine was very smooth and pulled well although fuel consumption was not brilliant at around 25 – 28 mpg. I think if you were planning on keeping a van like this for a number of years it would be worth getting it converted to run on LPG. 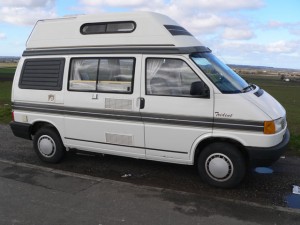 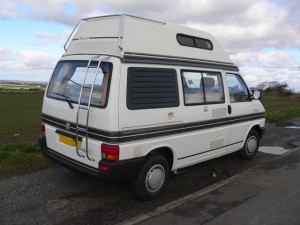 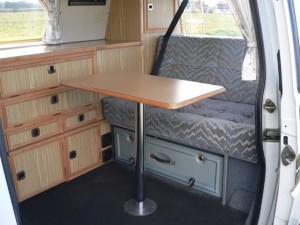 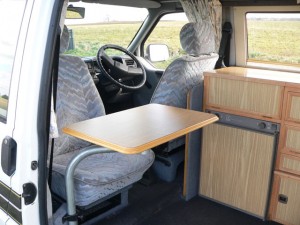 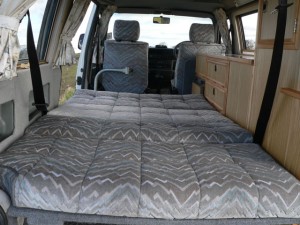